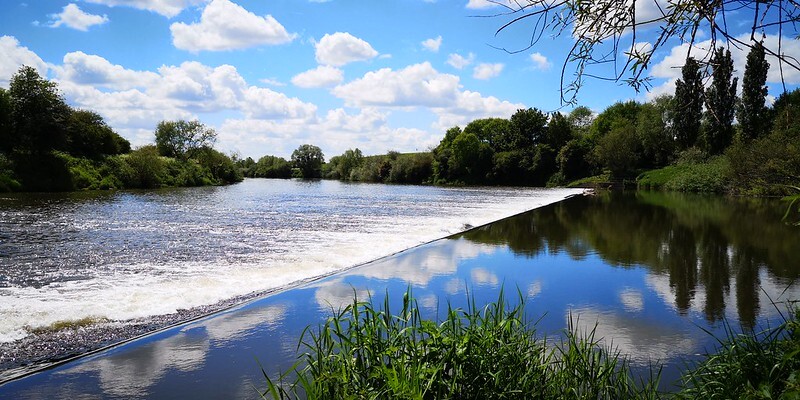 The Unlocking the Severn project is inspired by one of the UK’s rarest fish. Hundreds of thousands of twaite shad used to migrate up the River Severn to reach their natural spawning grounds.  But weirs installed in the mid-19th century blocked this annual migration.  Unlocking the Severn will provide fish passage at six barriers on […] 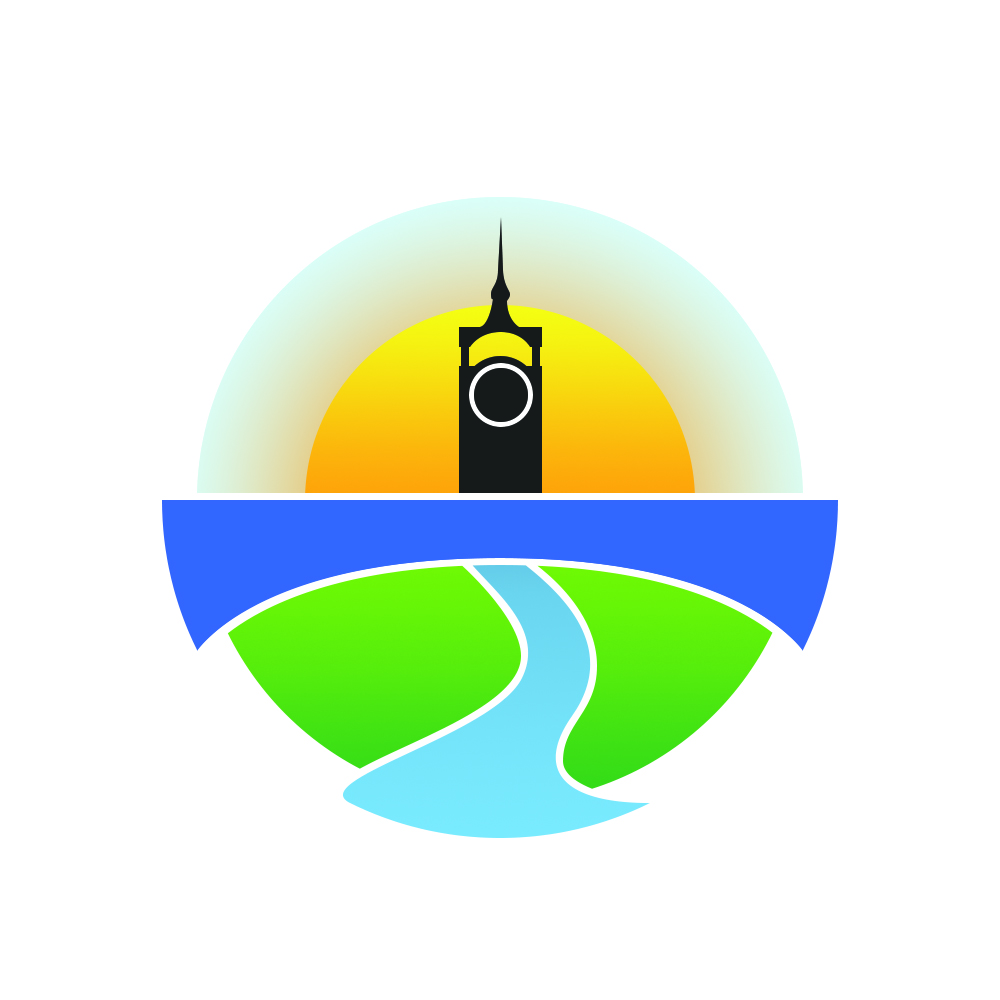 Stourport Forward is a not for profit company, formed to oversee the Canal Basins Regeneration Project and set up by local businessman, Derek Fradegley in 1997. The project was responsible for restoring and developing the basins area, restoring buildings and creating two heritage rooms (the Tontine Stable and Old Ticket Office link). Pathways, signage and […]